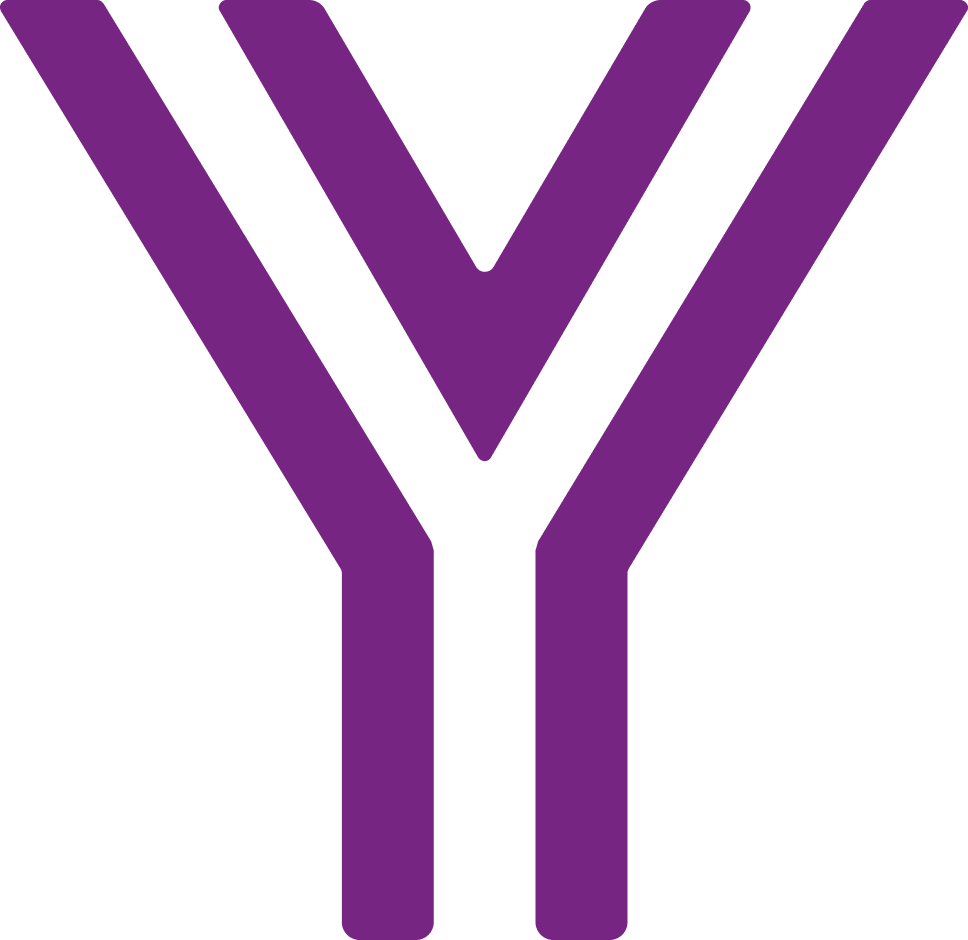 We're part of the largest women's movement in the world, with over 140 years of history.

Over our 140 years we have regularly re-invented whilst sustaining our core values and purpose - supporting the well-being, development and equality of women and girls in a society that still does not afford an equal place to us alongside men. We celebrate the past achievements of the brave women instrumental in the YWCA movement over the years. See how we have progressed towards gender equality since our inception below.

Since 1878, we have advocated for young women in Aotearoa NZ. We are proud of our heritage and the role we have played in thousands of young women’s lives for over 140+ years.

We were started and nurtured by the church and we acknowledge those that went before us and established the Y as an enduring resource for women.

Today we are a secular organisation with no religious affiliation. We welcome and work beside all self-identifying wāhine, girls and non-binary people.

We celebrate the past achievements of the brave women instrumental in the YWCA movement over the years. See how we have progressed towards gender equality since our inception:

1878 - The southern hemisphere’s first YWCA was established in Dunedin.

1883 - Christchurch branch opens, focused on visiting the sick in hospital. Kate Sheppard served on the Board in the late 1880’s.

1885 - Auckland Branch opens with a focus on the ‘employed girls’ of Auckland. The early mission was to develop aspects of the character dulled by the daily toil of the workrooms, which were the primary workplaces of young women in those times.

1907 - The national association is established, originally part of the Joint YWCA of Australia and New Zealand.

1920 - The YWCA of Whangarei was first established in 1920 by a group of fourteen women.  Their purpose was to set up a hostel for British women immigrants until they could find suitable and safe accommodation, and employment in this, their “new land”.

1923 - The Girl Citizens Movement was adopted to encourage young women to take a role in public life and was active well in the 1930’s. Participants learned the skills of running conferences and meetings, speaking in public, and organising fundraising, holiday camps, dances, plays and outings.

1926 - New Zealand formed its own national association in 1926, as the YWCA of New Zealand.

1931 - Employed women had to pay unemployment tax during the Depression but were not eligible for relief payments from the unemployment fund. The YWCA, together with the National Council of Women and unemployed women’s groups, lobbied the government to change this inequitable situation.

1943 - YWCA Hamilton was established, branching off from the YMCA

1973 - The Step Ahead programme was launched to help unemployed young Maori and Pacifica women re-enter the workforce and ran until 1984.

2004 - Encore programme for women who have had breast cancer established and ran till 2014.

2019 - Launched Y25 List, a one year mentoring and support programme for young womxn between the age group of 15-25 yr old.

Images from the past

Learn more about some of our current work

Your Pay is a Human Rights Issue

Sexual Harassment In The Workplace

Yup, We're Still Talking About It.